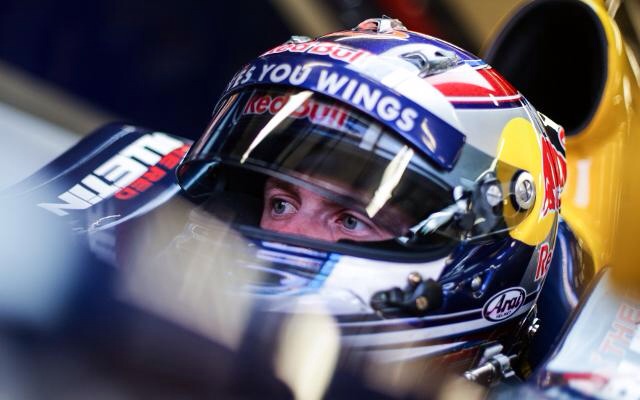 Dean Stoneman will race for Carlin this weekend in Sochi for the ninth round of the 2015 GP2 Series which will take place at the Russian circuit for only the second time. Stoneman has been a front runner throughout the season in the Formula Renault 3.5 Series and now joins Carlin to race alongside Sean Gelael in Sochi.

At 5.848km the Sochi Autodrom has been constructed in the impressive Olympic Park complex and boasts 19 corners including a handful of complicated 90 degree turns making this circuit a tricky prospect. However despite this being Stoneman’s first GP2 Series race the British driver already has experience at the Russian circuit.

Last season, while competing in the GP3 Series, Stoneman was well and truly on the pace throughout the course of the weekend; claiming pole position on Friday followed by an impressive win and fastest lap in Saturday’s race – finished off by a podium in the second race the next day.

The Red Bull Junior driver has already enjoyed a strong season of racing this year in the Formula Renault 3.5 Series and has picked up a handful of podiums along the way including an impressive second position in Monaco. Stoneman now looks to focus his attention on the upcoming race weekend and has already been working hard in the Carlin simulator in preparation.

Speaking ahead of the weekend he said, “I’m excited; this will be a new challenge for me to get into a GP2 car.

I’m not going to know what to expect really until I get out there and get a feel of the car. It’s going to be a great experience though and I’m going out to do a good job. It’s nice to go back to a track I have good memories of; last year in GP3 was a great weekend for me, winning from pole in the first race and then second in the second race so I’m looking forward to going there again.”

Trevor Carlin added, “It’s great to welcome Dean to the team – he is a driver who we have closely watched for many years and someone who is extremely talented. It is great to have the opportunity to work with him this weekend in the GP2 Series and he has already fitted in well with the team back at the workshop. We would also like to take this opportunity to thank Julian [Leal] for all his contribution to the team over the course of this season.”