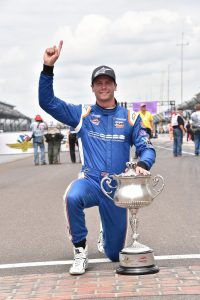 Since his arrival into motorsport in 2000, Dean has built a strong fan base both in and outside of racing thanks in main to his bold, rapid and single-minded approach, not to mention winning mentality.

A race winner in almost every category he has competed in, including being crowned FIA F2 Champion in 2010. Stoneman’s inspiring story and quest to reach the highest level racing saw him return to international racing; finishing 2014 as GP3 Vice Champion. From there it was on to podiums in the 2015 World Series as a Red Bull Junior driver. In 2016 he headed stateside where he competed as a leading driver in the Indy Lights Championship with Andretti Autosport winning the prestigious Freedom 100 race part of the 100th running of the famous Indy 500.

And the list continues… by adding the 2020 Lamborghini Super Trofeo Drivers Championship to his list of successes.

A cancer survivor, Dean has become a inspiration to all after his return to top level motorsport in 2012 following a battle with advanced testicular cancer. 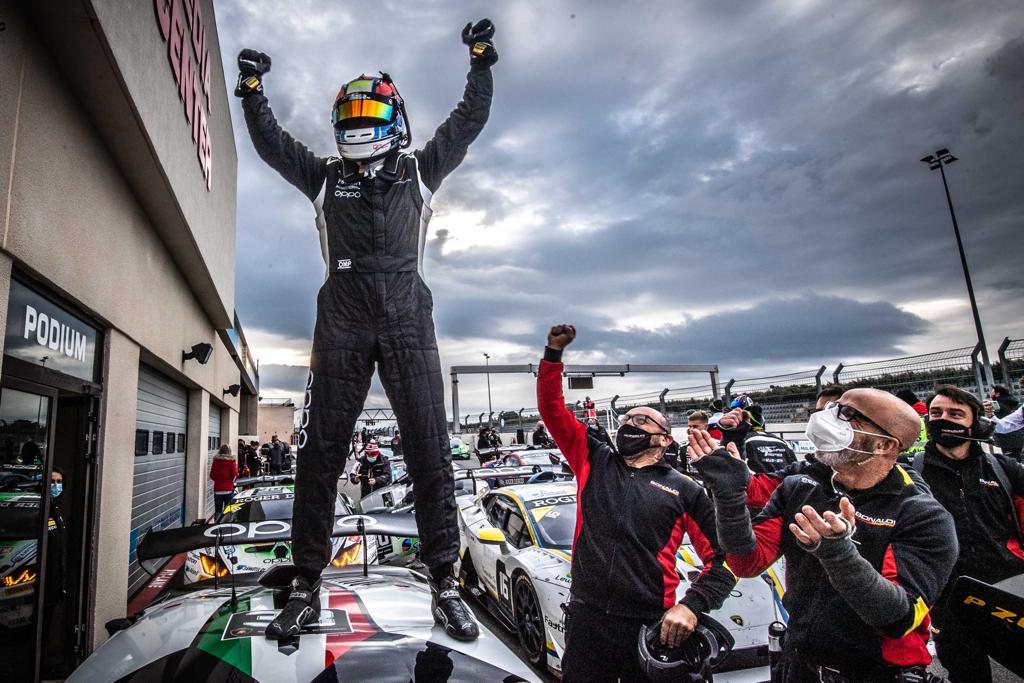 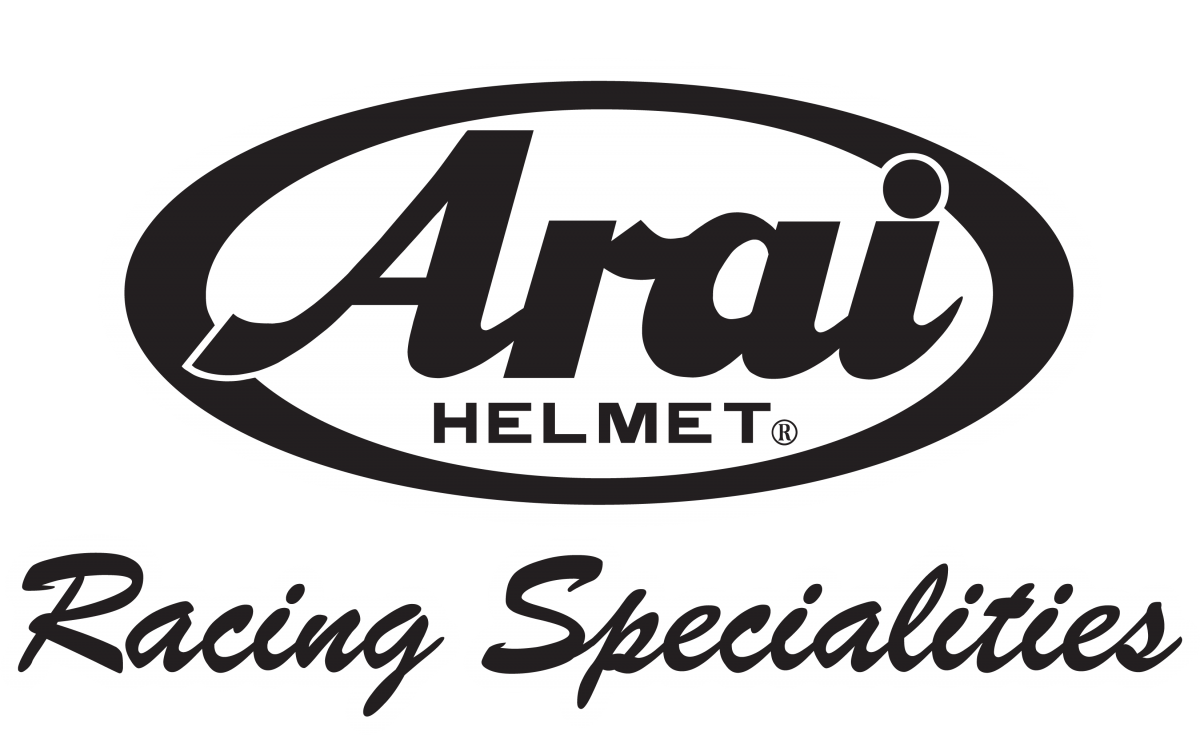 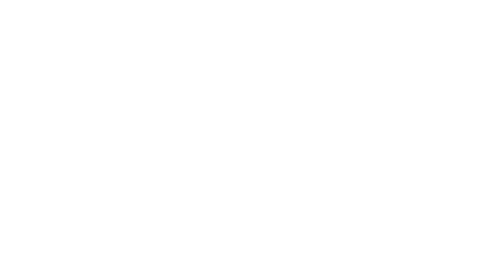