Dean is to attend the Autosport Show 2011

Being interviewed on the main stage, the Formula Two Champion expressed his delight at joining the Czech based team and expressed his ambitions to carry on winning ways in World Series.
“I believe I have joined a team which is capable of winning the championship. It was so important after last year that we have right people to help us continue with our target. The Renault World Series 3.5 is superb championship and includes some very high calibre drivers for me to compete against.”

Speaking in front of a busy pack of media attendees, Stoneman also was asked questions about his championship winning 2010 season in F2 as well as his impressive test debut in a F1 car with the AT&T Williams team in Abu Dhabi last November.

Autosport International is the world’s largest motorsport related show used by the leading teams and drivers to announce their plans for the coming year. 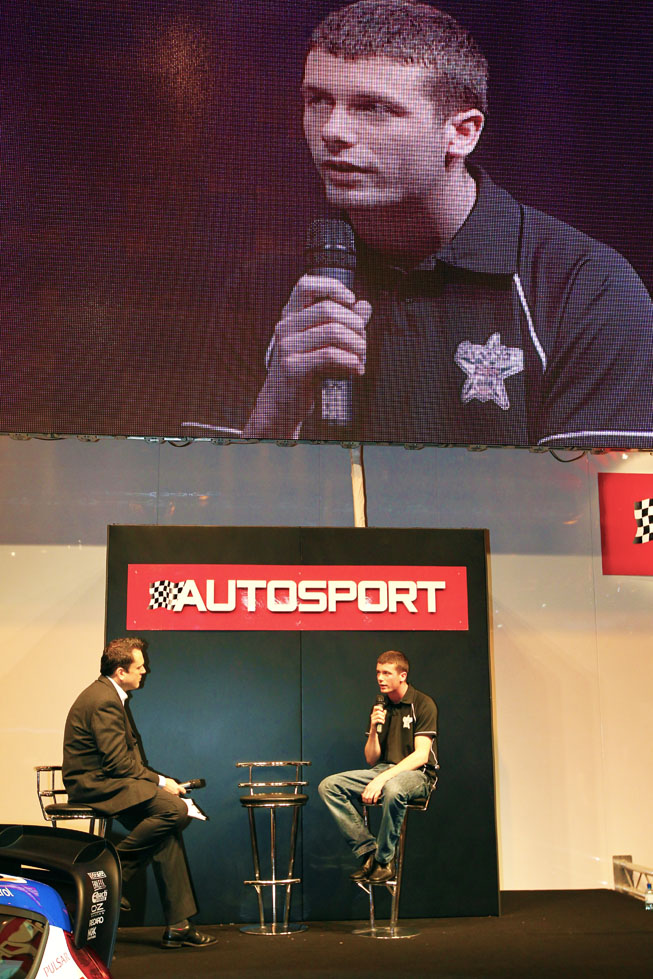