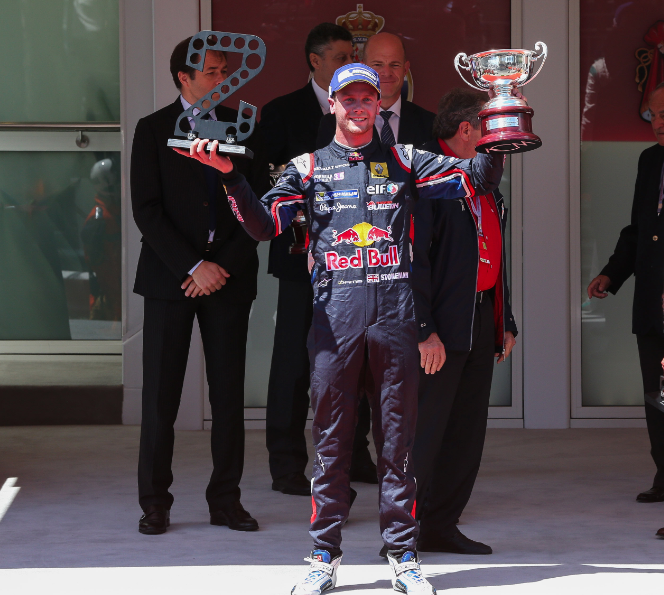 Viewed as one of the most gifted drivers of his generation

Return of a Champion

In 2010 Dean Stoneman had the world at his feet. He was F2 Champion and had impressed many in motorsport during an amazing year which culminated in a stunning test with the Williams F1 team. The following year and with an eye firmly on Formula One, Dean agreed to race in the Renault World Series as teammate to current F1 star Daniel Ricciardo. Preparation was well under way for the exciting season ahead when he was given devastating news. Dean was diagnosed with advanced testicular cancer and would have to put his career on hold whilst he underwent intensive treatment.

Despite all expectations and with the help of leading Cancer experts, Dean made an incredible recovery and just like he had done to many of his racing rivals in motorsport, he had beaten Cancer with courage, steely determination and against all odds.

Dean’s inspirational story has caught the the attention of many people both inside motorsport and the wider world including leading media outlets.

In 2013 Dean made his long anticipated return to motor racing and won his first two races in the highly competitive Porsche Carrera Cup GB Championship and won a further three in an amazing come back season. His grand finale was saved for last rounds of the 2013 GP3 Championship at the Abu Dhabi Grand Prix when he shocked the world of motorsport with a stunning performance to finish sixth and an emotionally charged second place.

2014 saw Dean con2nue his comeback by securing GP3 Series runner up position. From the opening weekend of 2014 GP3 season in Barcelona to the final round in Abu Dhabi he produced five stunning victories signifying the full return to form for one of Britain’s most promising young racing talents.

Now part of Red Bull Junior team, Dean’s F1 dream is back on and 2015 has already started brightly with podium finishes at each of the opening race weekend’s including a second place at the prestigious Monaco Grand Prix. 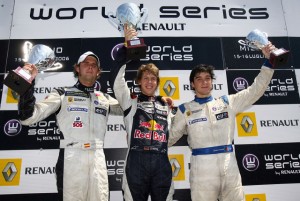 This year will see Dean join the Red Bull Junior team in the pres?gious World Series by Renault 3.5.

Since its creation in 2005, the World Series by Renault has proved a huge hit with teams, drivers, the media and, above all, the fans. Nine seasons, 64 mee2ngs and more than five million spectators later, World Series by Renault is s2ll very much a success story. Formula Renault 3.5 Series cars are powered by 3.4 litre V8 producing 530 BHP at 9250 rpm. The cars have many features of their Formula One cousins including carbon brakes and Drag Reduction System – DRS

Over recent years Sebastian Vettel, Jaime Alguersuari, Daniel Ricciardo, Carlos Sainz Jnr and Kevin Magnussen have all made the switch directly from Formula Renault 3.5 to F1. 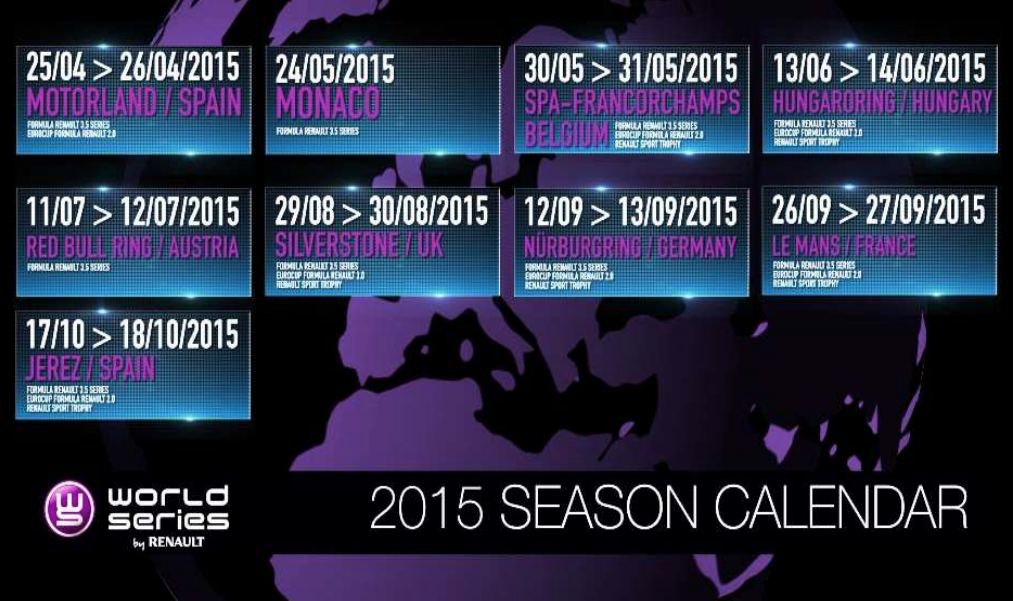 Renault World Series is made up of nine rounds including Monaco as part of the Monte Carlo F1 Grand Prix weekend.

2011
Signed to ISR in World Series by Renault, but diagnosed mid January with testicular cancer, took season out to beat this disease.  Became Youth Ambassador for the Wessex Cancer Trust.