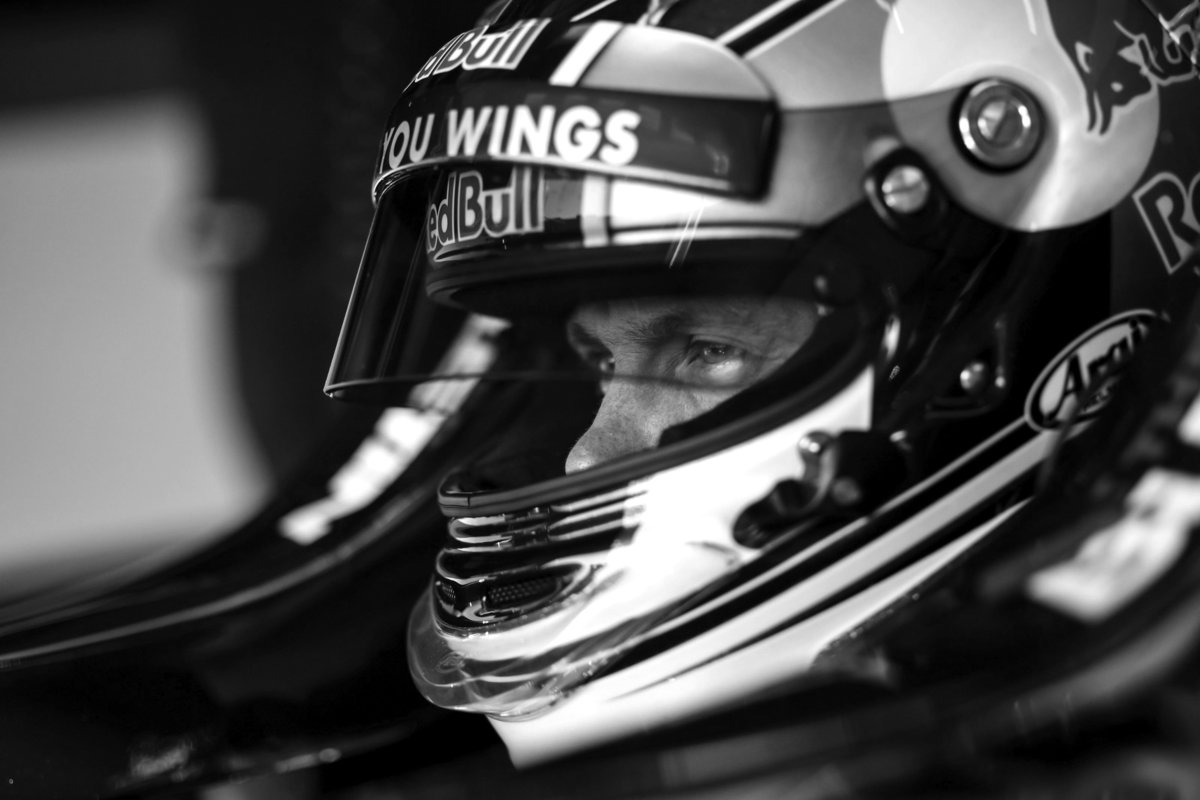 Dean Stoneman’s journey to his GP2 debut, which he’ll make this weekend in Russia with the Carlin team, has been a long one. It’s seen him go from being one of the UK’s hottest single-seater racers, to fighting for his life when he was diagnosed with testicular cancer in 2011 – with the illness costing him a chance to drive alongside Daniel Ricciardo in Formula Renault 3.5 that year – before returning to the front of the grid once again.

Runner-up last year in the GP3 series and currently lying third in Formula Renault 3.5, Stoneman has had his mental strength tested to the limit over the last few years after enduring intense chemotherapy treatment to get back to full fitness.

You can read the full article right here; http://www.redbull.com/uk/en/motorsports/f1/stories/1331752499278/dean-stoneman-gp2-debut-in-the-zone