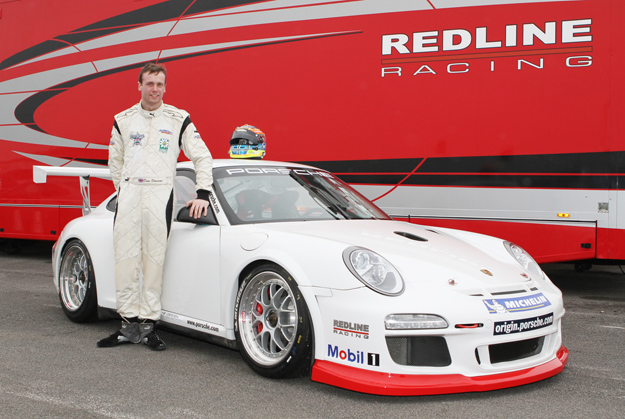 Dean Stoneman has confirmed plans to race in the Porsche Carrera Cup GB this season with Redline Racing and the former single-seater racer is expected to be a serious title contender from the very start.

Stoneman has tested twice with the Redline team and has now confirmed that he will tackle a full season as he seeks to build a long-term career as a sports and GT racer. “Our aim this year is to hopefully win the Carrera Cup and then work towards the Porsche Supercup for 2014 and 2015,” said Stoneman. “The route I want to do now is into sports and GT cars. It’s a lot more money to do single-seaters and a one-in-a-million chance of getting to Formula 1.”

The Southampton-based 22-year-old has a remarkable story, as he was poised for more single-seater glory when he was struck down by testicular cancer, which was diagnosed in January 2011. He dominated the 2010 FIA Formula 2 Championship and tested for the Williams Grand Prix team before signing a contract to step into Formula Renault 3.5 for 2011.

“I signed a contract for Renault 3.5 on the Tuesday and I was in hospital on Thursday,” he said. “I was in hospital for about six months, on chemotherapy for 18 hours a day. I had four operations and now I’m on the mend. I’ll still got some issues, including trying to control testosterone levels. So we decided to take a side step rather than going forward with single-seaters and try and make a career in what I liked doing.”

Now, Dean is ready to make a return to racing and is already adapting very well to his 911 GT3 Cup. “I thought Porsches was the way forward,” he said. “Getting advice from Tim Harvey is a great help. We’ve taken advice from people who have been there and done it. It is quite a physical car to drive, but I’m not struggling at all and I’m working on my fitness.”

Stoneman will now continue a pre-season testing programme ahead of the 20-race Carrera Cup GB season, which starts at Brands Hatch on 30/31 March. 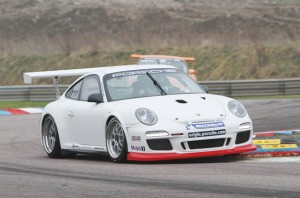 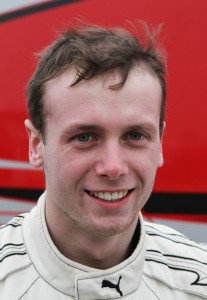